The first schools in Lexington were held by individuals in various homes, halls, and shops about the town.  These early schools many times used what books were brought in by the pupils from home and could include an almanac, a Webster’s speller, or an arithmetic book.  The first public schoolhouse in Lexington was built on what became known as the public square in the 1850’s. 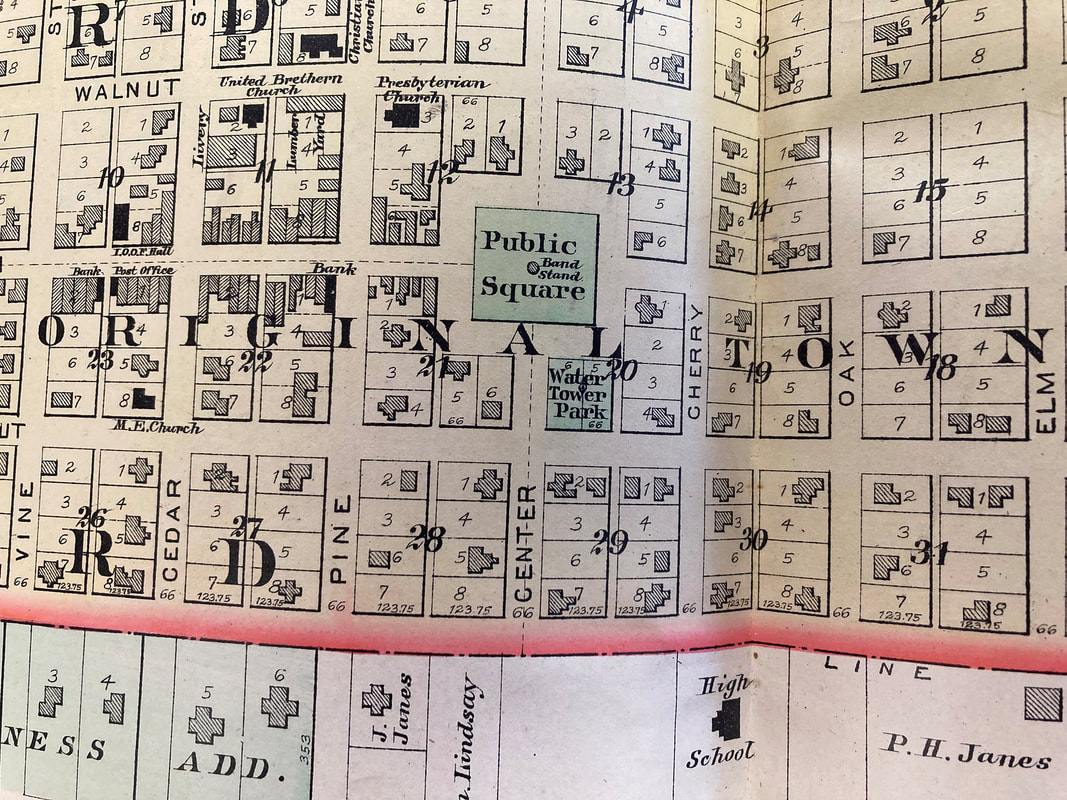 In 1855 school districts were organized and taxes levied which provided funds with which to build the schools and for teacher’s salaries. The original Lexington schoolhouse building was used by nearly all the Lexington churches as they organized their congregations and before they were able to build their own meeting places.  This early, much used building was moved to the north part of town, away from village property, in 1862.
In 1865 a brick school was built at a cost of $10,000 on South Street.  A.J. Anderson was the first principal.  In the year 1869 attendance at Lexington schools was listed at 300 pupils!  A high school course was started, and the first Lexington High School class graduated in 1879.  The proud graduates were: Mary V. Gray, S.B.L. Merrill, Fannie Okeson, George B.M. Shilling, and Millie M. Stevenson. 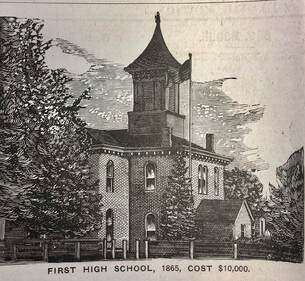 Thirty years later, in 1896, a new school was built, also brick, and now the cost was $20,750.  The building was located in the north part of the city on Wall between Cherry and Center Streets where the school property is still located.  This building would only be used for 17 years when another schoolhouse was designed specifically to be a high school.  The 1896 building then became a grade school and stood immediately west of the new high school.
“Built in 1913 at a cost of $30,000, the new high school contains 8 rooms and is 74 by 76 feet and contains two stories of classrooms.  A large assembly hall is located on the third floor and will be used as a gymnasium.”  This new high school in 1913 was fully accredited and “equipped with every modern scientific appliance and paraphernalia.”  It was dedicated 12 December 1913 with a great deal of fanfare, well wishes, and a banquet dinner for 300 people. 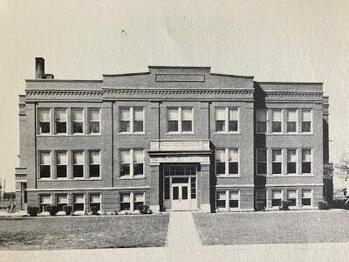 Three months later a fire destroyed the 1896 building on March 31, 1914!
The community rallied to quickly rebuild, using many of the bricks from the burned school, in the same spot.  A new grade school, named Lincoln School, was ready for occupancy by the end of the year – two new schools in one year was quite an accomplishment for our small town.  ​ 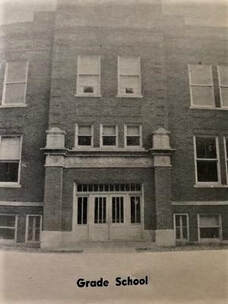 As time went on, programs were added, curriculum expanded, and the school steadily grew with the addition of an athletic field in 1935 where the current playground is located, and a new gymnasium and a vocational addition in 1942.  ​ 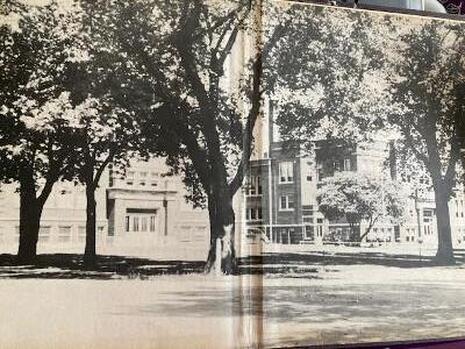 The separate GS and HS Lexington districts were restructured in 1948, and the country schools were funneled into the Lexington Community Unit District #7, which now offered classes for Kindergarten through 12th grade.  The one room country schools, now a thing of the past, were sold at auction, all eighteen of them, and the old rural schools became useful in many other ways. ​
more info on country schools
In 1954 a modern looking addition was added between the 1914 Lincoln Grade School on the west and the 1913 Lexington High School on the east.  This addition added a new cafeteria and other space that enhanced the K-12 unit district.​ 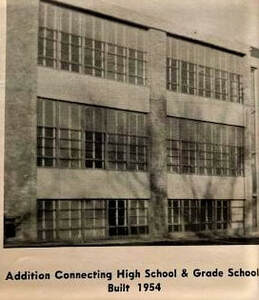 In 1961 the current modern-looking high school building was constructed on the expansive south lawn in front of the old schools with two stories of classrooms and a partial basement.  Unique features included large windows, terrazzo floors, ceramic tile hallways, a library, administrative office, updated classrooms, and two science labs. ​
An expanded sports complex for football and baseball was also developed on public property about a block NE of the school during this era of improvement.​ 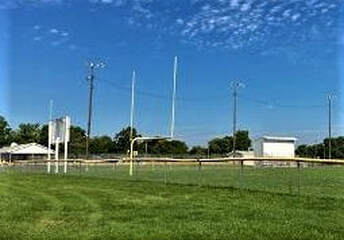 Two major disasters deeply affected the Lexington School buildings.  A tornado severely damaged both the grade school and the high school buildings in 1970.

By 1978 the old Lincoln School was condemned because of the weakened condition caused by severe weather events.  In 1980 major construction added a new grade school, a dedicated junior high wing, with a recessed media center, a modern cafeteria, and an impressive large gymnasium while salvaging a stage, gymnasium, locker rooms, and band room as part of the new structure which joined all the buildings together as one unit.
And then, in 2001 vandals broke into the high school and deliberately set fires, with the heaviest damage done in the administrative offices.  The school was engulfed in flames, furniture was burned, light fixtures melted, treasured records were lost, and smoke did damage throughout the entire complex. 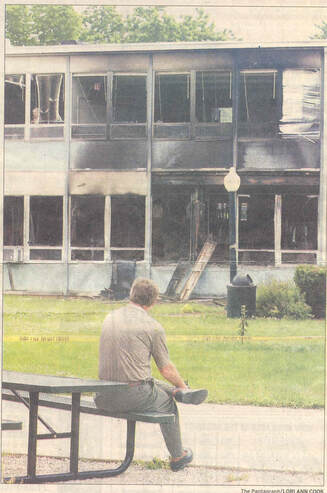 HS students and teachers met in portable classroom trailers for nearly a year while the town rallied to clean, repair, replace, and remodel; volunteering both labor and funds to assure that ……….education in Lexington would carry forth. 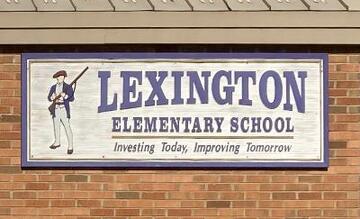